STEPS – how many should you be doing daily 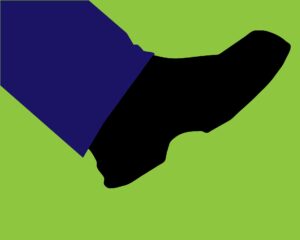 STEPS – No, not the band (Tragedy 🎶), just putting one foot in front of the other.

Why are they useful and used as a marker in the fitness world!

10,000 steps a day is the arbitrary number most people associate with step counting. It’s believed that the concept of 10,000 steps originated in Japan in the run-up to the 1964 Tokyo Olympics, according to Catrine Tudor-Locke, an associate professor at the Pennington Biomedical Research Centre at Louisiana State University.

Pedometers became all the rage in the country as Olympic fever swept through Japanese society. One company came out with a device called a manpo-kei, which means 10,000 step meter. It was a business slogan, like ‘Just Do It’ for Nike, but it resonated with people.

That aside, step counts are great because: 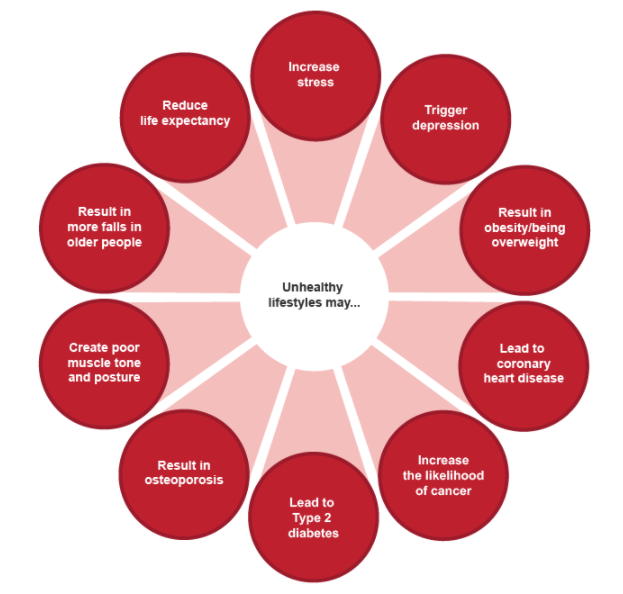 2. It provides a focus and goal to work towards which in turn encourages us to maybe walk to the local shop instead of drive or go for that run you’ve been putting off because it’s raining.

3. Steps are an easy way to measure energy expenditure. Most smart phones track your steps and there are numerous fitness watches and pedometers that can also do the job.

* it doesn’t have to be 10,000 steps a day. It really depends on what is achievable for you and also, it’s an average to aim for over a week. Some days you won’t manage your target because hey, life happens, other days you’ll smash it!

**if you’re unable to walk to get your steps in there are other ways to measure energy like swimming or chair exercises.

Steps are mainly measured as part of NEAT – Non-exercise activity thermogenesis (the movements we make when we go about our daily business).

We know that we need to expend more energy than we consume if we want to be in an energy deficit, for example, if we’re trying to lose weight, or, they should be roughly equal if you’re in a maintenance phase and maintaining your current weight.

My step target is 12,000 daily which is achievable for me as I generally teach 2 to 3 classes a day, run 1 or 2 times a week, golf once a week and dance once a week.

What’s you’re weekly step target and how do you get there?