It’s that time of year again for me, December has passed and it’s time to recalibrate and take stock in dry January.  I use the time to take a step back and really look at my relationship with alcohol. I do like a drink and on occasion I like several but I like to know that I’m able to stop, even if it’s just for a month. I didn’t make it to the end of last January, I had a drink on the 19th at a close family member’s funeral but I let myself off, there was always going to be another chance. In fact, it doesn’t have to be just January, last year I did Stoptober too.

If you’re also on this challenge – good luck.

It’s day 7 and so far, so good. I’m feeling good and I thought I’d share some of my favorite dry January tipples so far: 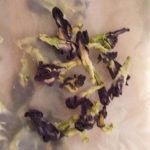 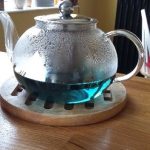 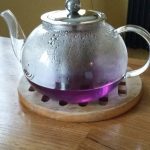